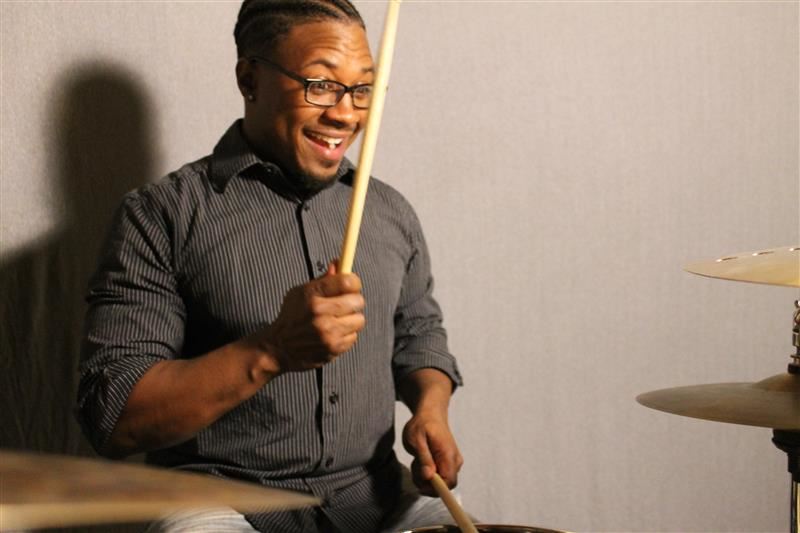 I was born and raised in St. Charles Parish where I graduated from Destrehan High in 2008. My musical journey began at the age of 4 on a tiny toy drumset and it has not stopped since. I attended both the University of Louisiana at Lafayette and Loyola University of New Orleans where I studied and received multiple degrees in percussion music performance.

As a performer, I had the amazing opportunity to march in the inaugural All-American Marching Band in 2008 and the Spirit of Atlanta Drum and Bugle Corps in 2009 and 2010. As an educator, I have taught at numerous high school band programs across southern Louisiana as a percussion instructor/director. Prior to my position at Albert Cammon, I played professionally with groups such as the Louisiana Philharmonic Orchestra, The Willie Green Project, Latino Pulse, and DPHRNTSTRKS.

In my free time, I enjoy writing/arranging music and practicing various different instruments. When I'm not doing that, I am spending time with my "pup" Riley Roux.

“Without music, life would be a mistake” ― Friedrich Nietzsche